Story of a found shipwreck 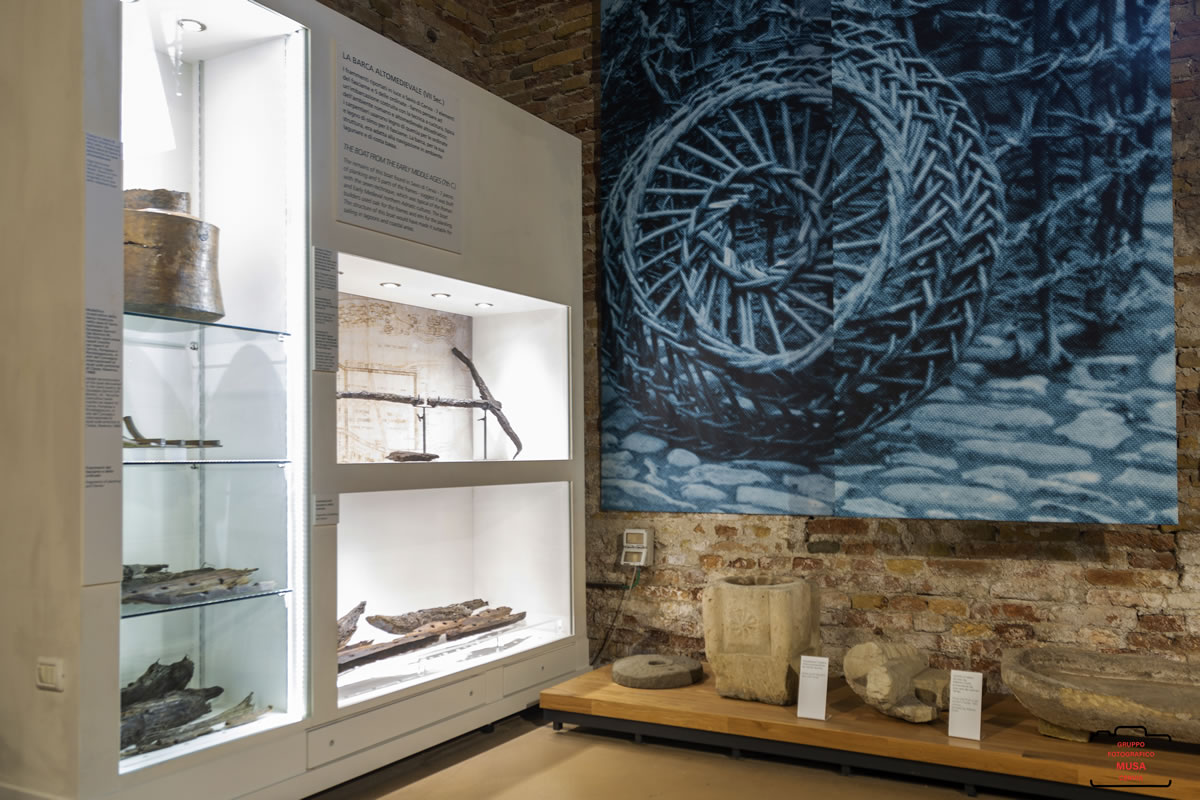 In 1956, during excavation work in a sand quarry at the height of the Adriatic highway, at the crossroads with via Nulla Baldini, a shipwreck was discovered. The local Superintendence and the Town of Cervia, with the support of Umberto Foschi, honorary inspector of the Superintendence and of Carlo Saporetti, passionate about the history of Cervia and untiring scholar, a copper container, two anchors and part of the ship’s planking were recovered. The finding is extremely important because it offers parameters to imagine a coastline that retracted greatly compared to the one today. Following historical studies, the shipwreck appears to date to the 6th and 7th century. The hull appears flat at the bottom and rounded at the sides, with full and sturdy shapes. The dimensions appear to range from 10 to 14 metres in length.

The seam of the hull planks appears to be the oldest method used in the Mediterranean to build ships in use since from the 2nd to the 1st century B.C. That of Cervia is the first finding that bears witness to the use of this technique in the upper Adriatic area. On the ship there could be a cabin or a hearth covered by tiles. The typical equipment for a boat of this kind was two anchors and a lead sounder.

The container in copper, an anchor in iron, a fragment of a second anchor, in iron too, 5 fragments of oak frames and 7 fragments of elm planking, are what remains of the ship of Cervia. The anchors and the wood (frames and planking) currently on display have been restored with the contribution of Gruppo Culturale Civiltà Salinara. 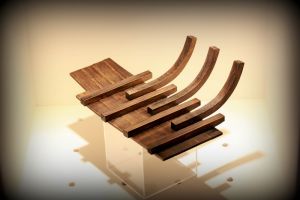 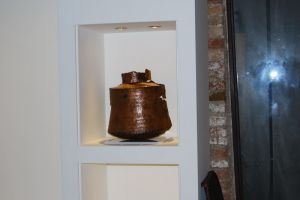 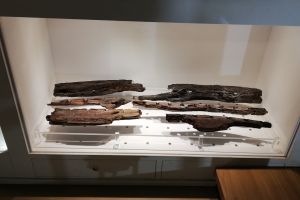 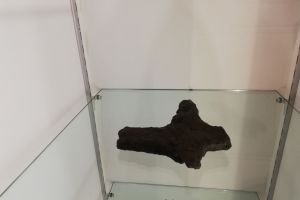 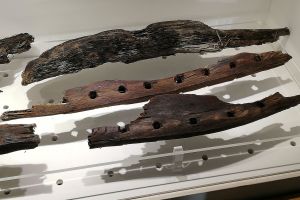 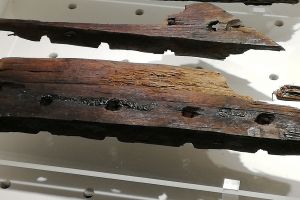 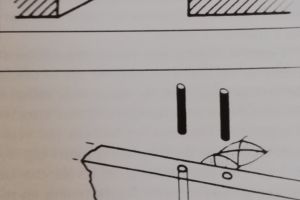