A nativity scene made exclusively from salt 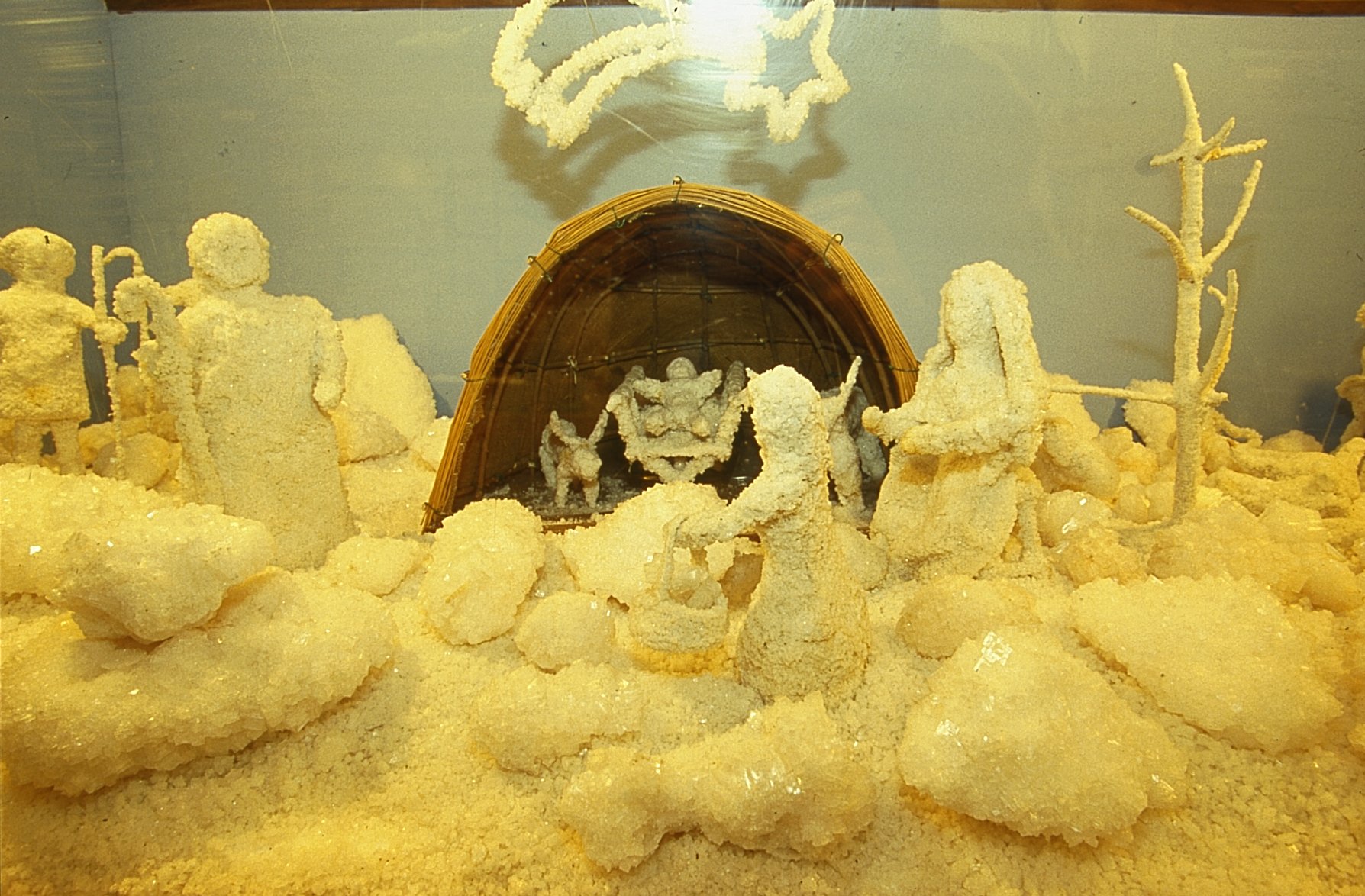 A truly original nativity scene, permanently displayed in the museum rooms, created with great patience in 1992 by an elderly salt worker, Agostino Finchi. About 15 statuettes, from 10 to 40 cm in height that represent the classical protagonists of the nativity scene: baby Jesus, Mary, Joseph, the ox, the donkey, the wise men and the shepherds. It is preserved in a glass cabinet that protects it from humidity while a lamp that is always on keeps it at a temperature that varies between 25 and 30 degrees to prevent it from altering.

Each statuette contains a modelled silhouette inside that forms the central nucleus of the salt cone, of material resistant to corrosive deterioration and to chemical transformation caused by contact with sodium chloride (metal and plastic). The silhouette, immersed in the salt water of the basins of fourth and fifth evaporation mother water for about thirty days, begins to be wrapped by salt crystals that form through the action of the sun. As the salt crystallises irregularly, it is corrected daily by hand by the salt worker who removes the crystals produced in the unwanted parts. Once the ideal crystallisation has been obtained, the statuette is left in the sun for a few days.

A foreign body (leaf, bird feather, plant branch, etc.) which accidentally falls in the salting basins, is attacked by salt during crystallisation. The salt attacks the body and starts to produce itself in prismatic crystals, with perfect sides and corners that can reach up to 4 cm on the side.

These crystalline agglomerates are called cones and they safeguard the purity of the salt because they keep the foreign bodies away from the salt produced by the salt pan: when a salt worker finds a cone, he knows that there is a foreign body inside and separates it from the harvest. 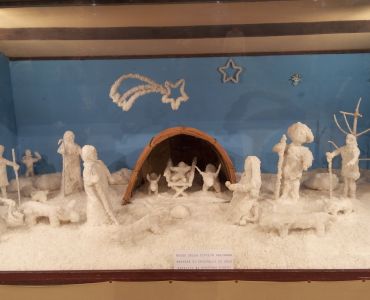 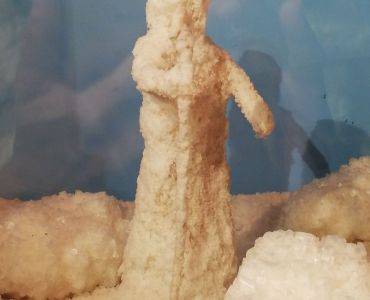 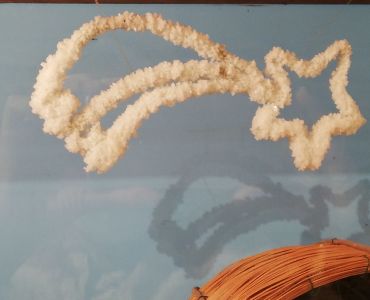 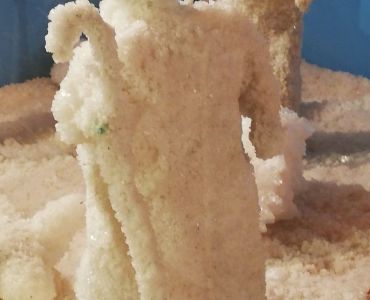