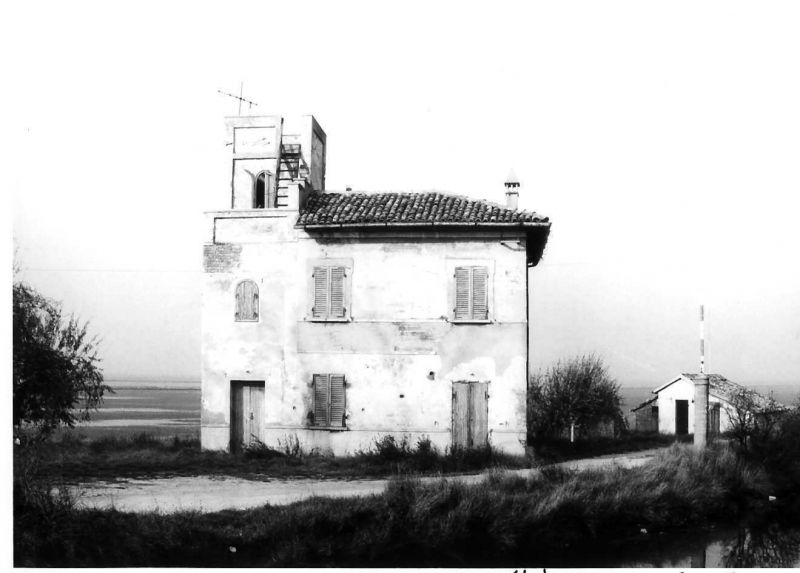 These were surveillance posts positioned on the main access ways to the salt pans. The guardians of the precious white gold controlled the salt workers as they exited the salt pans to prevent theft and salt smuggling. Originally, there were 13, today only 5 remain. They are not open to visitors.

On the Casello Ravenna on Via Salara, the three-colour flag was raised in case of bad weather. It invited the salt workers to gather the salt immediately to avoid the risk of losing the day’s production. It was the so-called Barcone order, which came from the name of the area of the salt pans, which urgently involved the entire town. 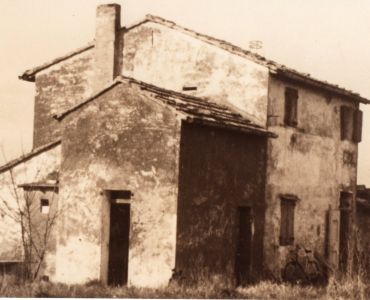 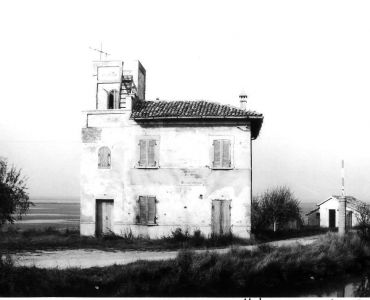 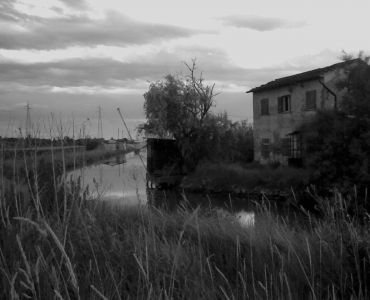 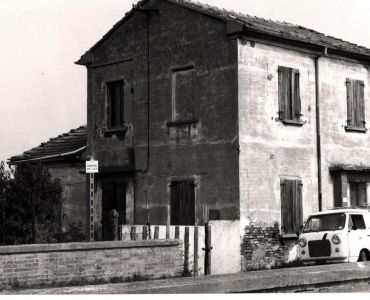 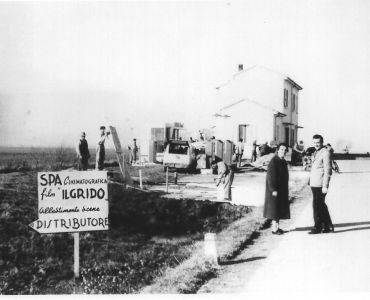 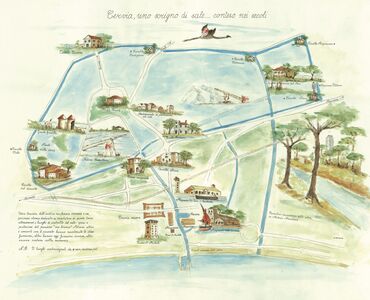 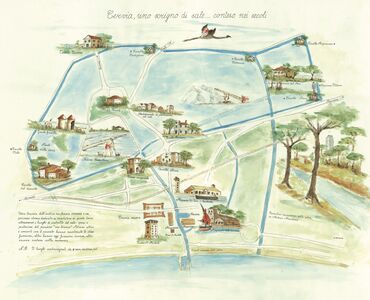 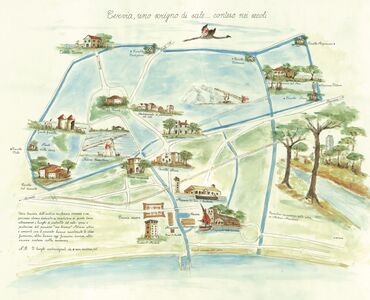 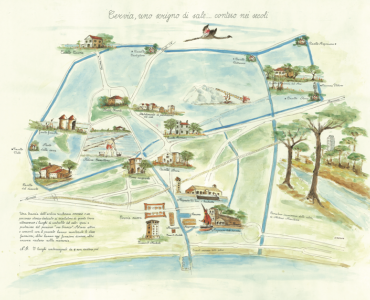