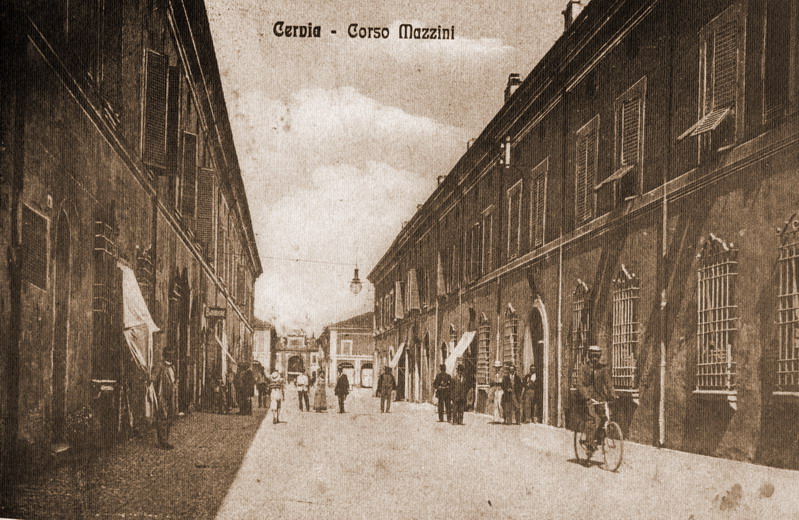 Of a quadrangular shape, protected by doors and walls, the historical centre looked like a fortified town. In the boundary wall, there was room for the houses of the salt workers who had no passages to the outside, while the doors of the town were closed in the evening to be re-opened the following morning. The appearance and the function were those of a “factory town” built to protect and serve the production of salt. The town of salt pans was relocated to the sea from 1698, when the first stone was laid.

The historical centre hosted the Salt pan management office along what is now corso Mazzini, at number 41. The employees, hired by the state, controlled the production and sale of salt and managed the salt pan staff. Following the closure of the production plant in 2001, the offices were permanently closed. 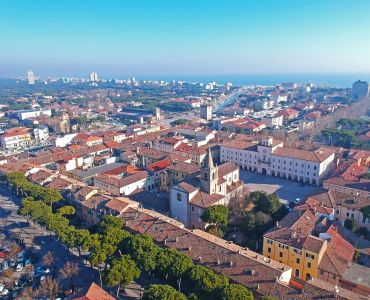 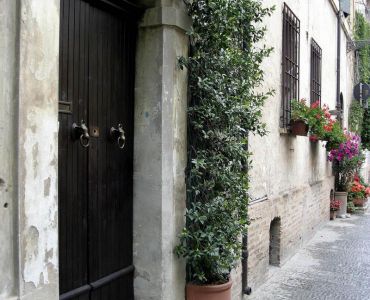 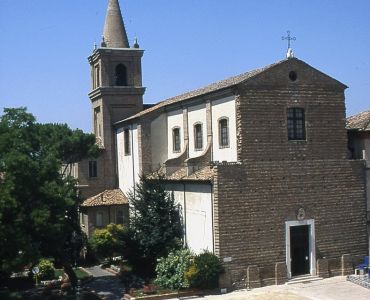 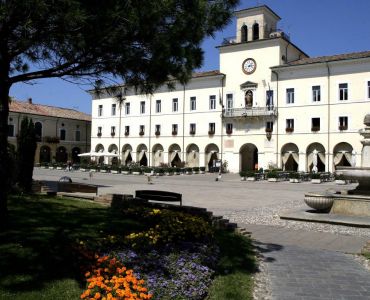 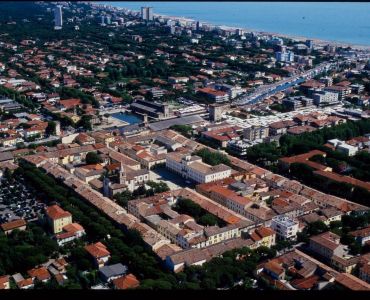 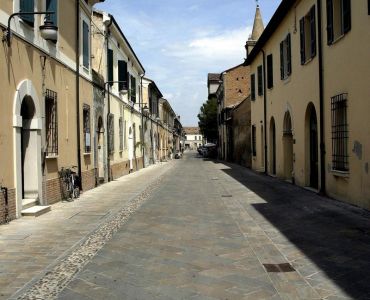 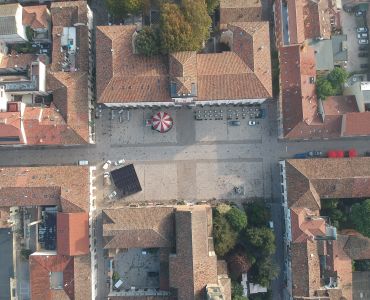 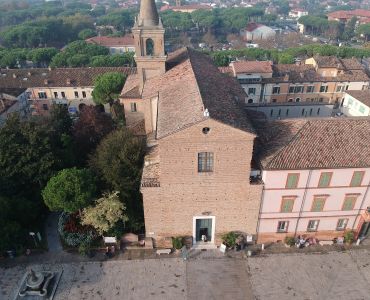 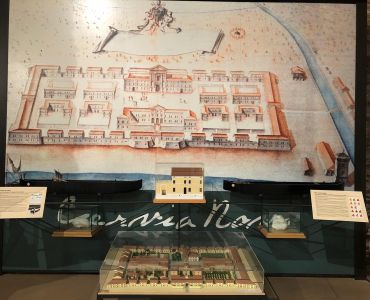 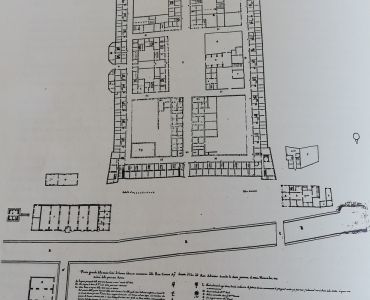