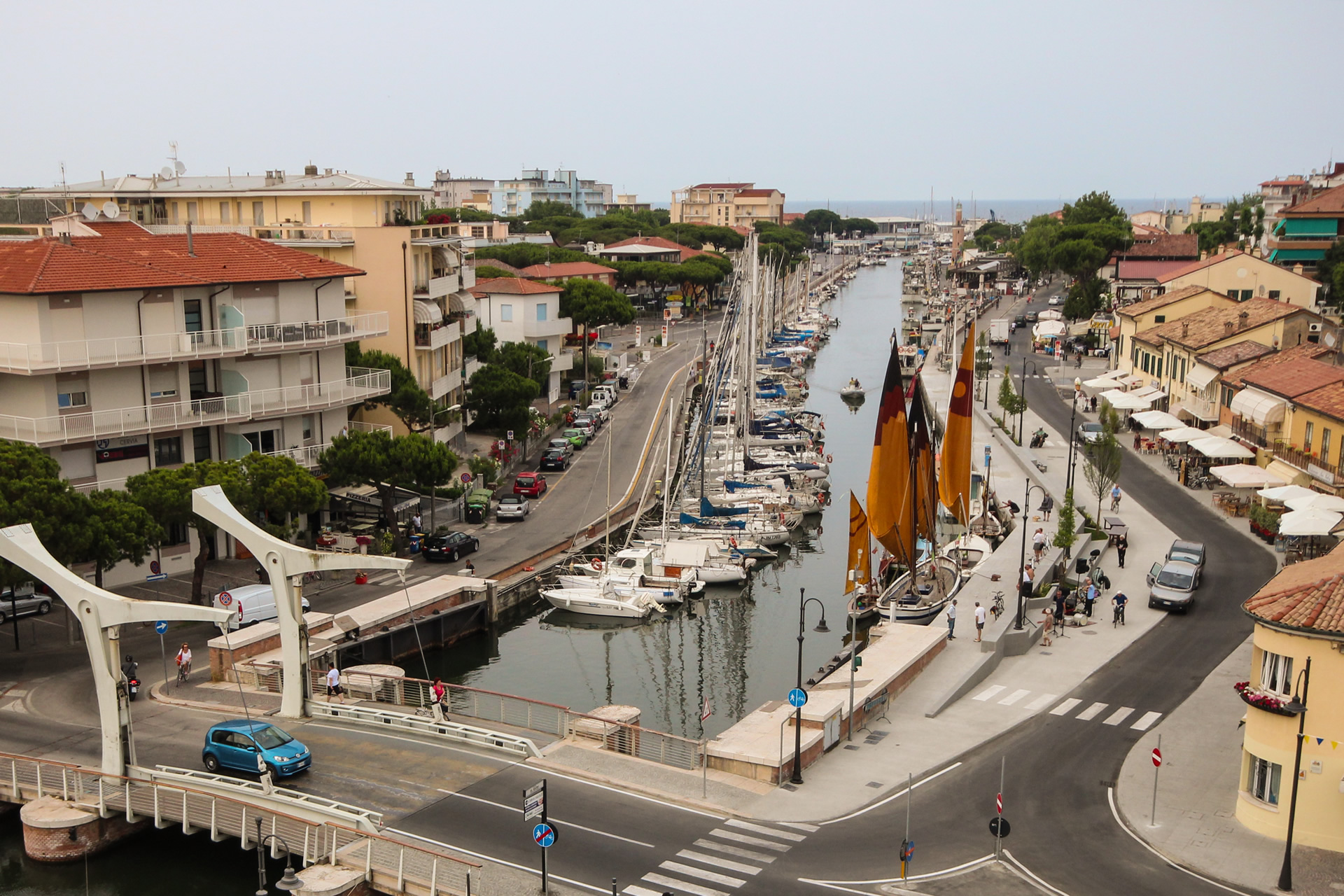 News of this artificial canal goes back to medieval times in nautical charts and pilot books. Used until the 1920s as a tributary and outflow canal of the salt pans, it guaranteed access to the seawater. Today, it offers the disposal of rainwater and unused water, production waste. In 1913, the canal of Milano Marittima was built, a new canal of solely sea water supply that became tributary canal.

The port canal was an important control and connection route between the production and commercial area, namely the area in which the warehouses were found that served to store the salt. It was also the connection route with the sea from where the majority of the trade of the precious “white gold” began.

The land transport used a special railway trunk that departed from the doors of the warehouses and was directly connected to the station of Cervia. Once the train reached the station, from there it entered the network and was sent to the various commercial destinations. 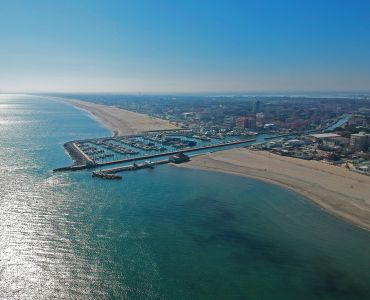 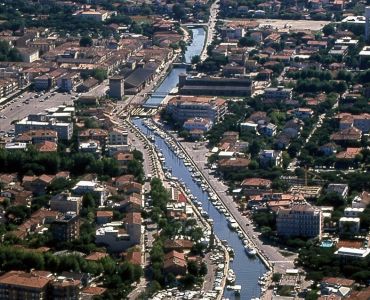 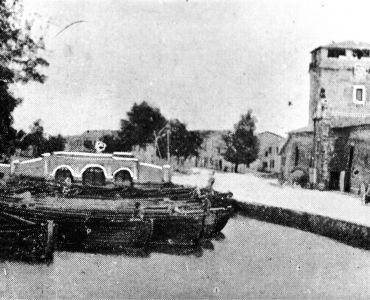 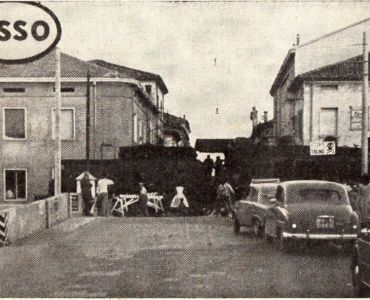