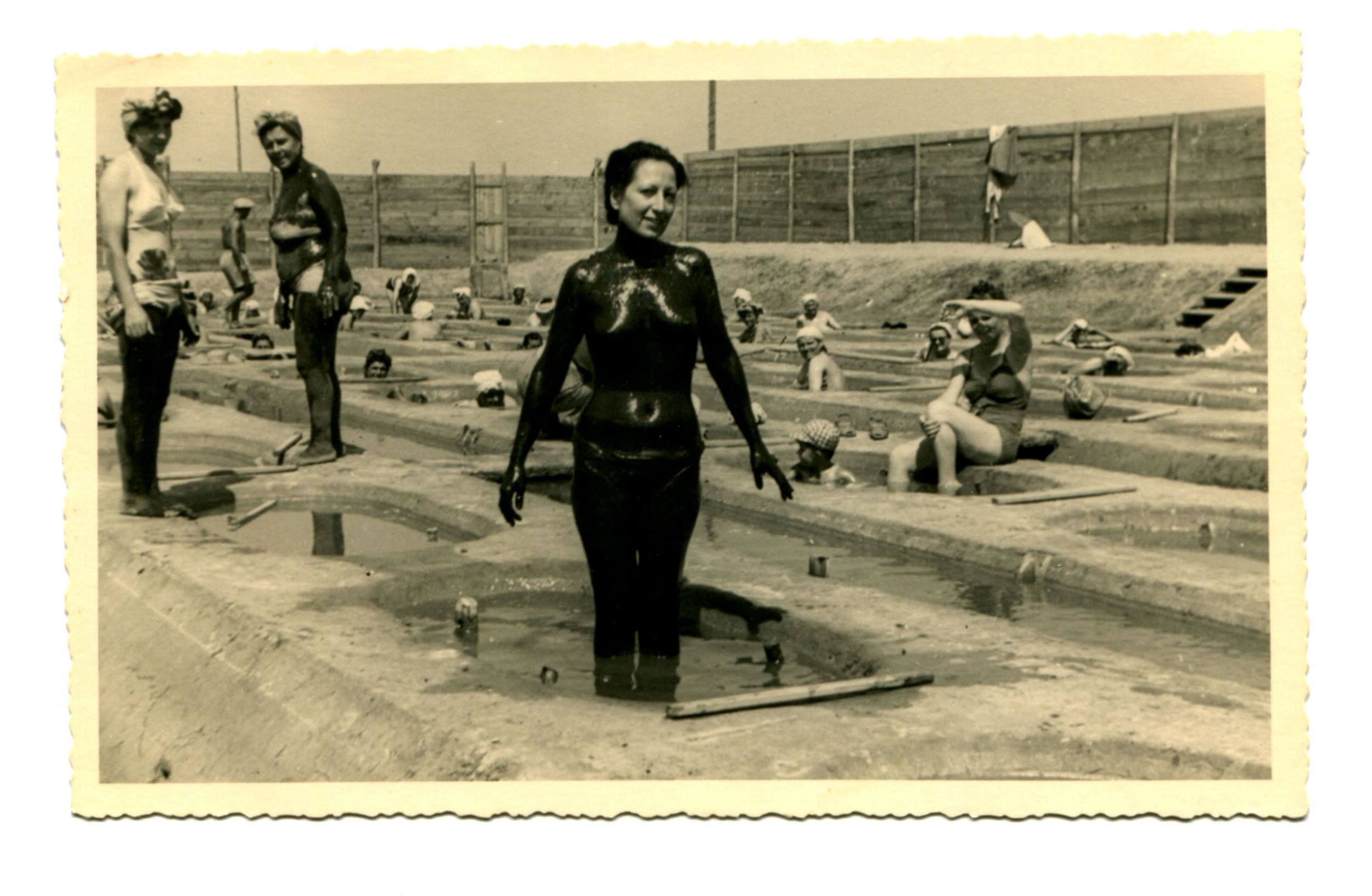 The salt workers who worked for many months of the year with their feet and legs immersed in the salt water of the basins understood the beneficial properties of the salt due to its constituent elements such as iodine, magnesium and calcium. The first spa facilities in Cervia date back to the 1930s and were managed by the Dopolavoro Saline. It was a rudimentary open-air establishment formed by large tanks dug into the clay filled with the mud collected in the salt pan canals. There were two private sections: one for men and one for women. Once the people were covered with mud, they dried in the sun and air, then rinsed themselves in the mother water namely the water of the salt production that contained a high level of salinity (26° bé).

The remains of the old spa facilities are still visible crossing the salt pans on the provincial road 254 in the direction of Forlì.

In 1961, the construction of the modern spa facility began immersed in the greenery of the pine forest. Today, the “mother” water of the salt pans is still used for baths and inhalations. The water with high levels of salinity arrives directly from the salt pans through pipes. The mud, which is rich in salt, bromine and iodine, and used for rheumatic and dermatological as well as beauty treatments, also comes from the salt pans. 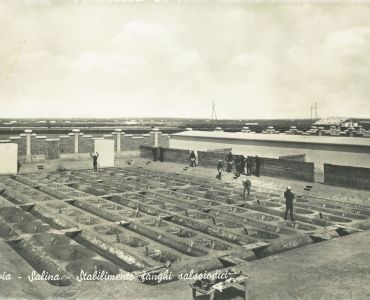 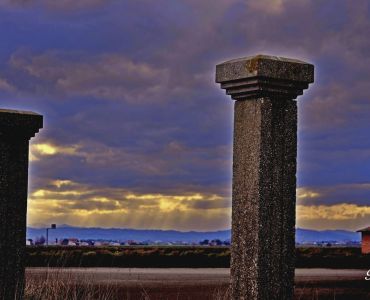 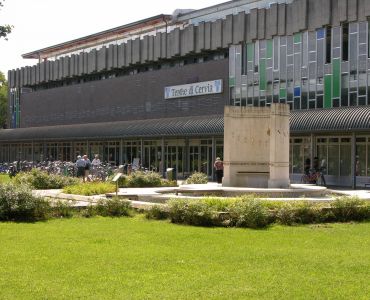 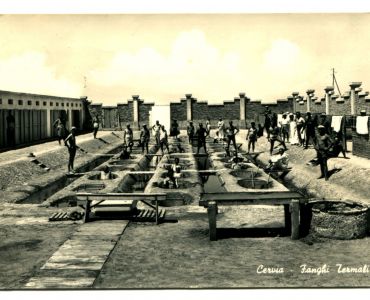