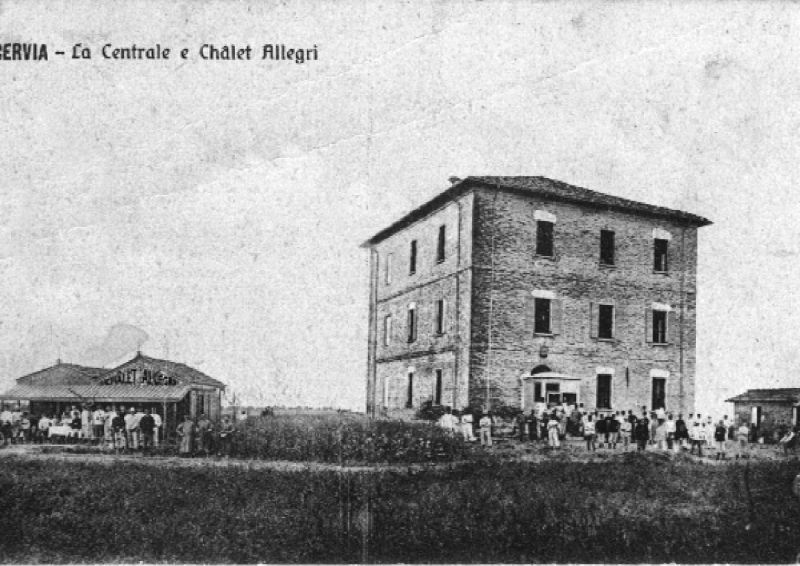 The building, situated in the zone of Old Cervia and today hotel Ficocle, was once the Main barracks of the Finance Police active from the late 1800s. From here, the finance police were sent along the perimeter canal of the salt pans. Another Finance Police seat was the Vallone Barracks, which no longer exists. It was destroyed at the end of the Second World War in 1948/1950. The Yellow Flames (Finance Police) were also in the Barracks of the tower of San Michele where they stayed until the 1960s. The finance police had the important task of watching over the production of the precious commodity in the hands of the State Monopolies. 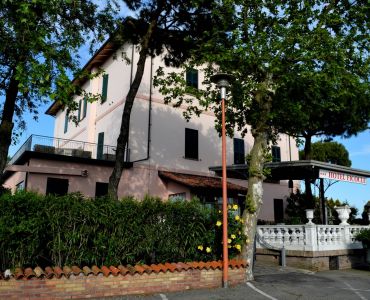 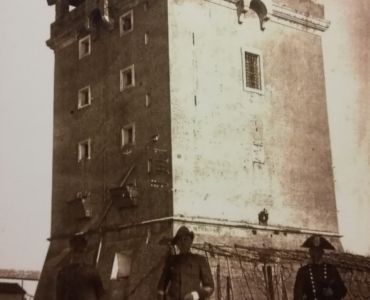 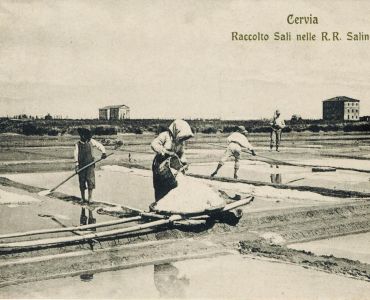 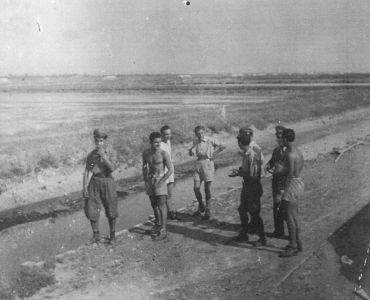