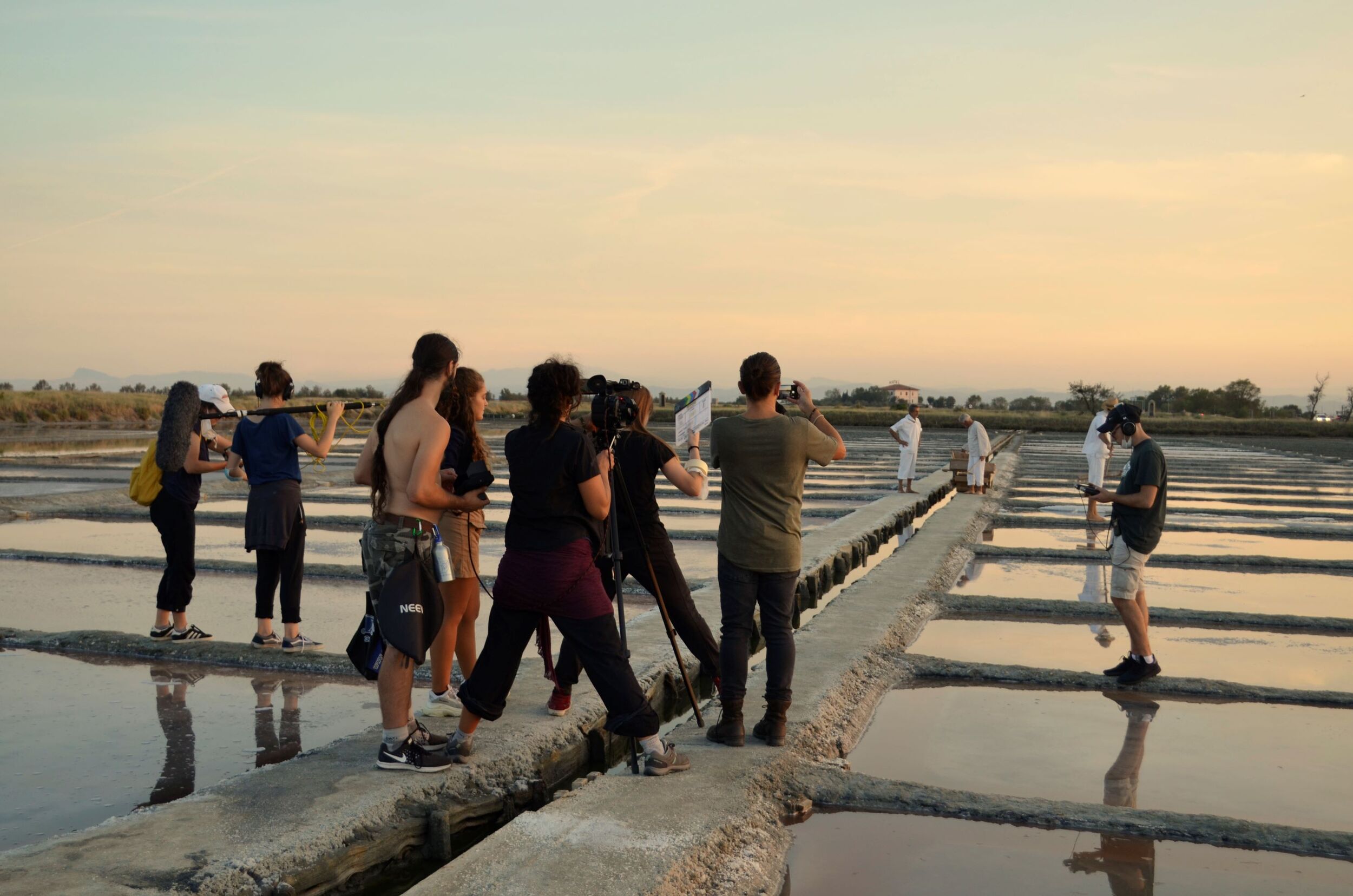 On Friday 26 February, the protagonist will be Cervia and its salt pans

The episode of LEGAMI & CONTRASTI dedicated to Cervia and its salt pans will be online on Friday 26 February.

The project, which sees the collaboration of the towns of Cervia and Comacchio is a web series, directed by Simone Pelatti, born within the framework #MyRavenna of the Tourism Department of the Town of Ravenna. It is a promotional activity of the area: the journey of the protagonists highlights the most beautiful and charming areas of our territory.

Targeted at a young audience (18-35 years), the story includes episodes of about seven minutes each with two protagonists who tell the story of Ravenna and surroundings through their photographs.

The story describes the career and emotional journey of Jack, adventure photographer forced to work together with his daughter Tess, with whom he has had a serious break-up in the past. Hence, the pretext to let the beauty of the area speak for itself, described through the photographic and affectionate adventure of the characters making them ambassadors of the “wonders” of Ravenna and Romagna.

The images in the salt pan of Cervia were taken last September. They show the processing and harvesting of salt, as well as the charming landscape in which it is set.

@webserie_legami_e_contrasti is the Instagram page on which news and photos of the places featured are uploaded. The audience of the series can actively participate by sending images of the places featured in the episodes, tagging them with the hashtag “#MyRavennaPhoto. Some images may be chosen and shown/linked to the end of each episode. A way to discover the territory through the camera’s gaze.

The episodes of the web series are published on Fridays and visible on the Youtube channel #My Ravenna: