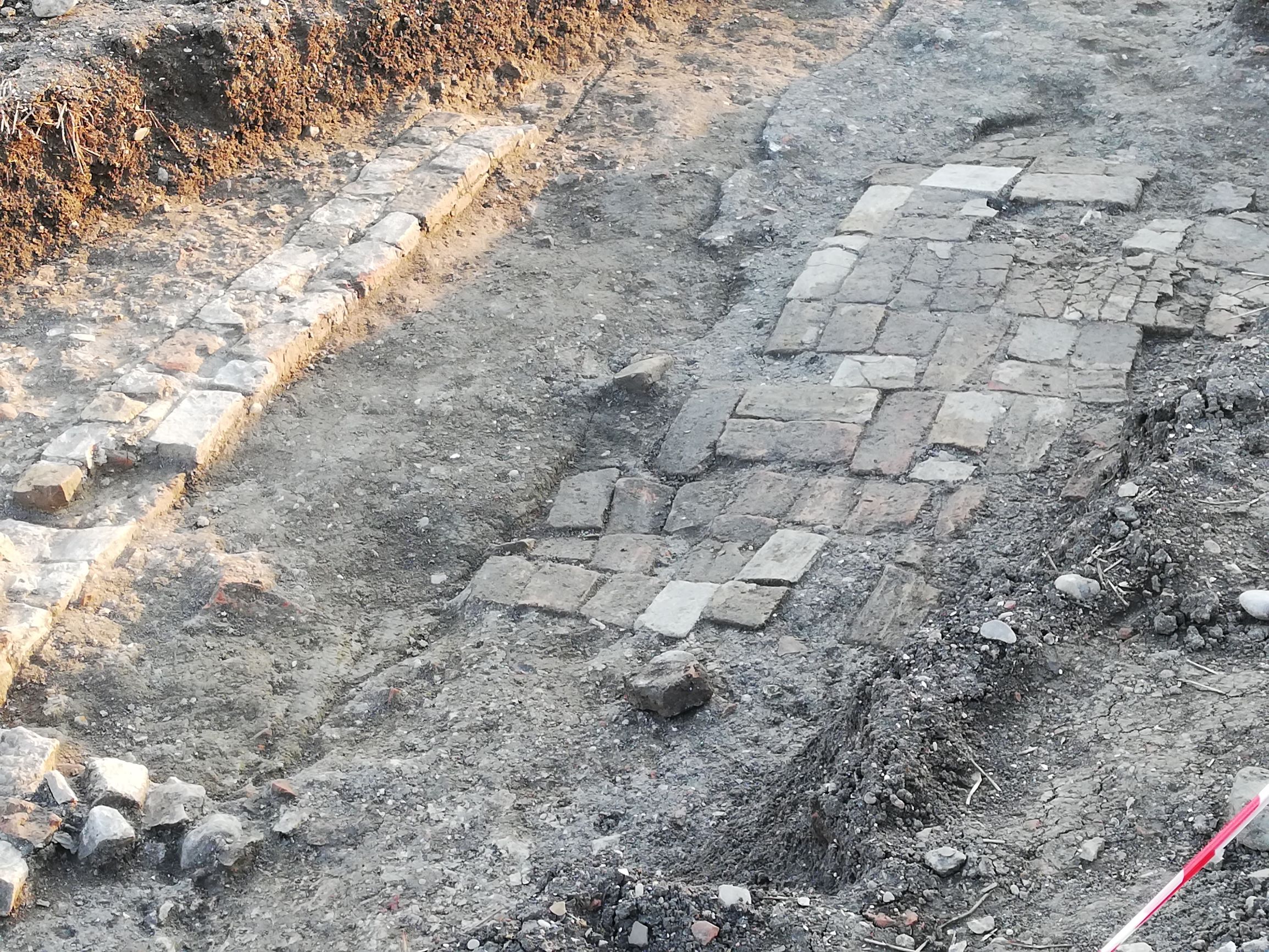 Marco Cavalazzi and Mila Bondi, responsible together with prof. Andrea Augenti of the Cervia vecchia-Ficocle Project for the University of Bologna, History Culture and Civilization Department, illustrated the case of Cervia at the Landscape Archeology Conference in Madrid (biennial international conference dedicated to archeology and organized by IALA: International Association of Landscape Archeology).

The International Association of Landscape Archeology aims to bridge the gap and bring the humanistic and scientific disciplines worldwide. It is based in Amsterdam, the Netherlands, and was founded in July 2017.

The two archaeologists, together with other colleagues, have brought various contributions which also include the researches partly carried out and partly under construction in the territory of Cervia.

During the international conference, within the section "Resilient classical landscapes and post-classical urban landscapes: continuity, interruptions and afterlife in the Mediterranean in the late ancient and early Middle Ages (400 - 1000 AD)", the researchers presented the project , illustrated the surveys carried out so far and offered an initial interpretation of the available data, placing Cervia in the more general framework of the urban phenomenon in the Po area.

The research focused on the site of Cervia was presented, as an ancient city located in the center of the salt marshes and moved to a wholesome place between the end of the seventeenth and the beginning of the eighteenth century. In addition to drawing a comparison with the urban centers of this part of Emilia Romagna after the end of the Roman Empire, attention was focused on a few questions: how does this new foundation fit into the regional framework of late antique and medieval town planning? What factors triggered the concentration of the population on this site? What influence did the exploitation of the salt pans have and when did the production of salt start? What role did Ravenna play in this process (starting from the 10th century Cervia was subject to it both from an ecclesiastical and a political point of view)?

The "Cervia" project, which sees the collaboration of the Municipality of Cervia, the Superintendency of Ravenna, the Cultural Group of Salinara and MUSA, started in 2019, and aims to investigate the territory of Cervia to reconstruct the evolution of the landscape and settlement models, from pre-Roman age to the modern age and will continue also in 2021.

"We are proud of this intervention and of the interest in our locality at an international level. - declares the Councilor for Culture of the Municipality of Cervia Cesare Zavatta- I thank prof Augenti and his staff for the important work he is carrying out on our territory and all the project partners as well as the supporters who allow us to continue the journey of investigation of our history. We will soon present the results of last year's excavations in a public meeting "