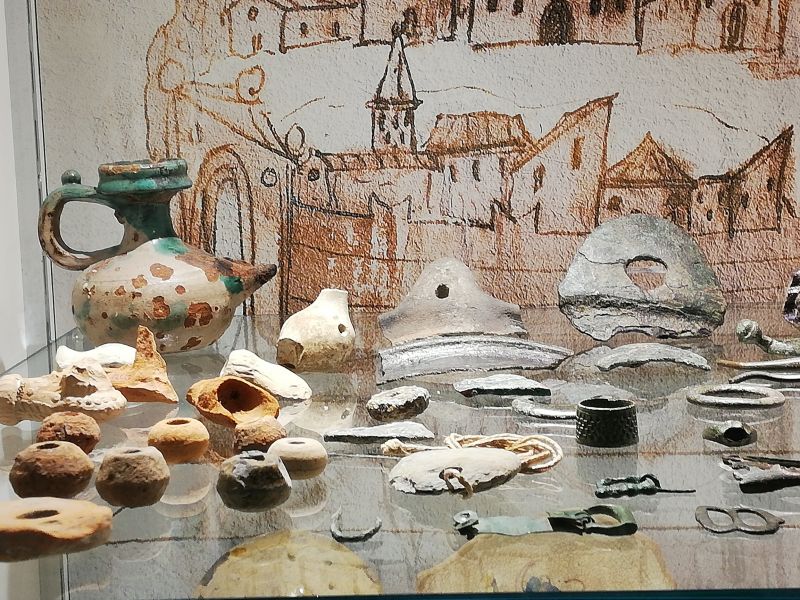 The educational project developed by MUSA and Gruppo Culturale Civiltà Salinara for the integrated training of the students of the Istituto Alberghiero Tonino Guerra got underway on 2 March.

The activities began with the first meetings via streaming. They dealt with the historical-economic development of the territory (by Renato Lombardi – 2 March) and the general concept of the museum, focusing on the birth and development of MUSA, salt museum of Cervia (Annalisa Canali – 5 March).

Other activities are envisaged, but the dates still have to be defined (due to the current closure of schools and museum).

Further in-depth activities are scheduled by the students (with the support of the teachers), tests and mock tours, up to carrying out real tours in which the students will feature as museum “guides”.

Foreign language tours will also be prepared, with the support of the language teachers.

The student-guides will conduct tours of the museum on special occasions such as accompanying delegations of towns who have relations with Cervia (twinned towns, connected by friendship agreements, or simply new partnerships and exchanges), students visiting from other schools, on study stays, Heritage Days, FAI days, or other special occasions. A thank you to the principal of Istituto Scilla Reali and to the teacher Elisabetta Dallari for having welcomed the project and for their important collaboration.