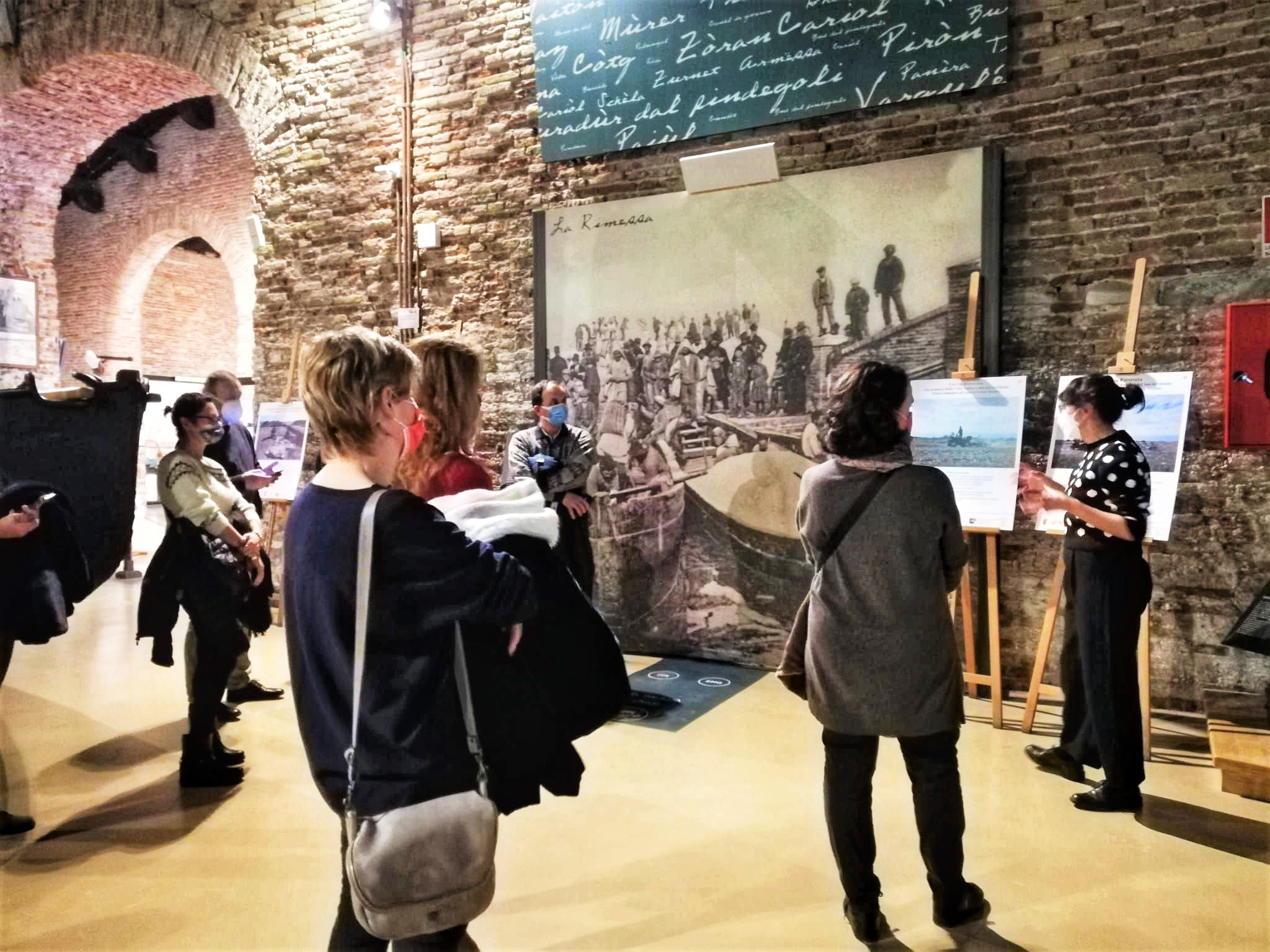 At MUSA, guided tours continue to the photographic exhibition "Cervia Ritrovata: the discovery of the ancient city and its territory"

The exhibition "Cervia Ritrovata: the discovery of the ancient city and its territory" will be open to the public until 27th March inside the museum. It is a path that illustrates, between images and stories, the archaeological investigation in the area of ​​Old Cervia, in the middle of the salt pans, in the months of September and October 2021.

In particular, a series of panels narrates the excavation activities carried out in the area of ​​the salt pans that hosted, until 1698, the ancient city of salt, before its transfer to the sea. The images, shots of the MUSA Photographic Group (group of photographers born inside the museum), guide the visitor's eye to discover the work of investigation and excavations in the area, where the ancient city stood, while the story of archaeologists offers an overview of the activities carried out by bringing them to the attention of the public.

The path began in 2019 and sees the collaboration of the University of Bologna - Department of History, Cultures and Civilization, of the Superintendency of Archeology, Fine Arts and Landscape for the provinces of Ravenna, Forli-Cesena and Rimini; of the Municipality of Cervia, of the Gruppo Culturale Civiltà Salinara and MUSA. (Concession Prot. N. 0002604).

The same archaeologists, who worked on the field, will guide you throughout the exhibition. They will illustrate, through the photographs taken during the excavations, the fascinating investigation path, explaining the techniques and methodologies used in this "journey to discover the remains of the ancient city".

The tour with the archaeologists is free, the visit is included in the entrance ticket to the museum (€ 2 per person).

We remind you that following the new anti Covid rules, the reinforced green pass and the FFP2 mask are required to enter the museum.