At MUSA, exhibition "The white gold of Cervia" 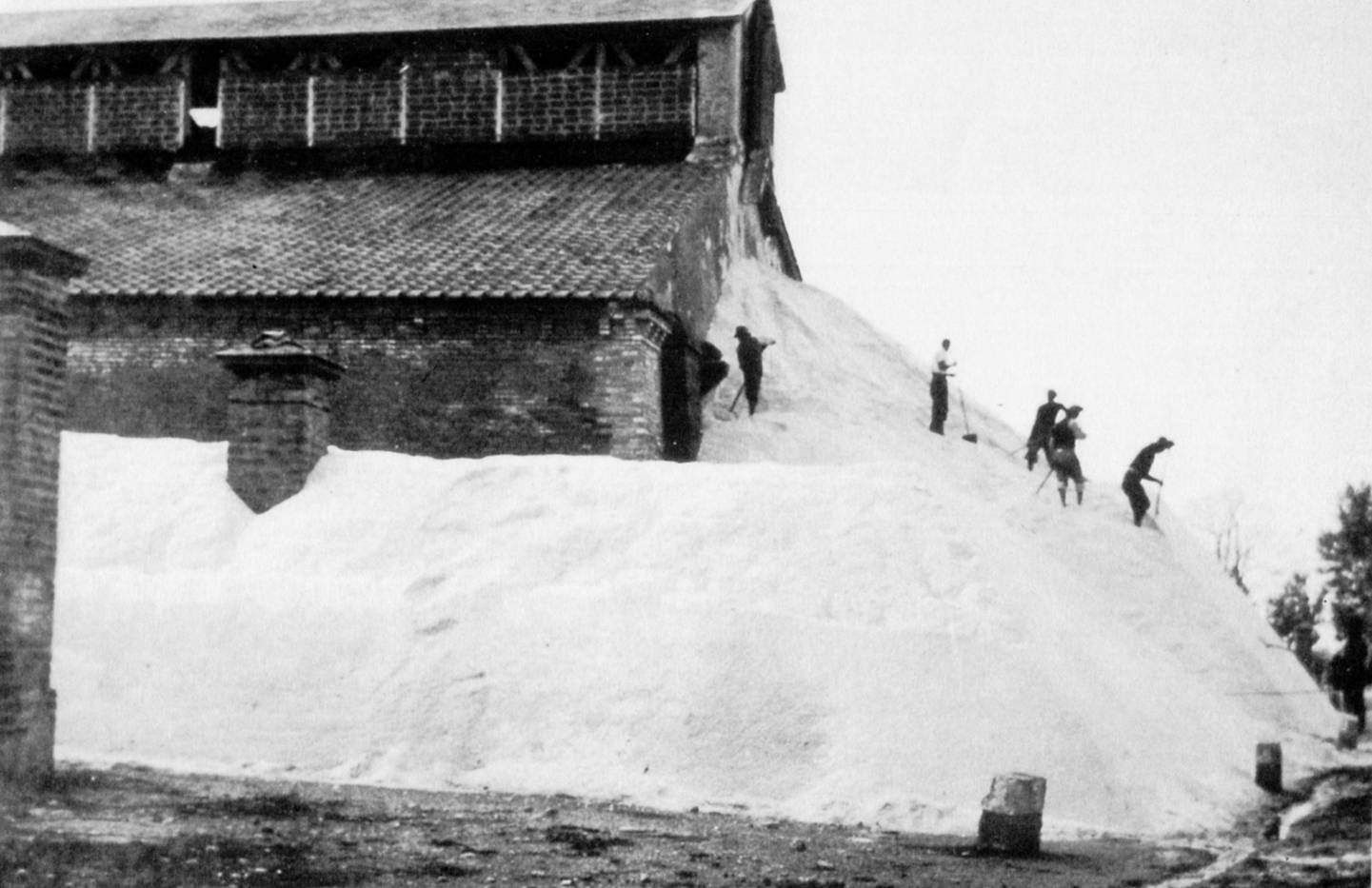 At MUSA, exhibition "The white gold of Cervia"

From 1 to 31 July we return to the salt tradition with the exhibition "the white gold of Cervia" which tells the story of the Cervia saltpans over the centuries.

The exhibition consists of 70 x100 cm panels that narrate a journey through the history of the salt pans and the work of man, the activity in the artisanal salt pan. There are many period images showing the salt workers at work and the various stages of production. Images collected over time by the salt workers.

The exhibition, curated by MUSA, with texts in Italian and English, also deals with traditions related to salt, production, the role of women and the family, tells of the birth and development of the museum and describes some educational activities that MUSA carries out with the schools. The panels also tell of the old baths that were located within the salt pans and the major traditional events in the city.

It is a story through images and narration that offers an overview of the development of the salt pan and the salt civilization that played so much part in the economy of the city in the past and which continues to represent for Cervia the distinctive and peculiar trait of the coastal and seaside resort.

The exhibition exhibited last year at the Museum of the Sea in Piran (Slovenia) has received such great interest that it has been the subject of editorial and television reports.

The exhibition "L’Oro Bianco di Cervia" will be open until the end of July following the museum's opening hours: every night including holidays from 20.30 to 24.00.