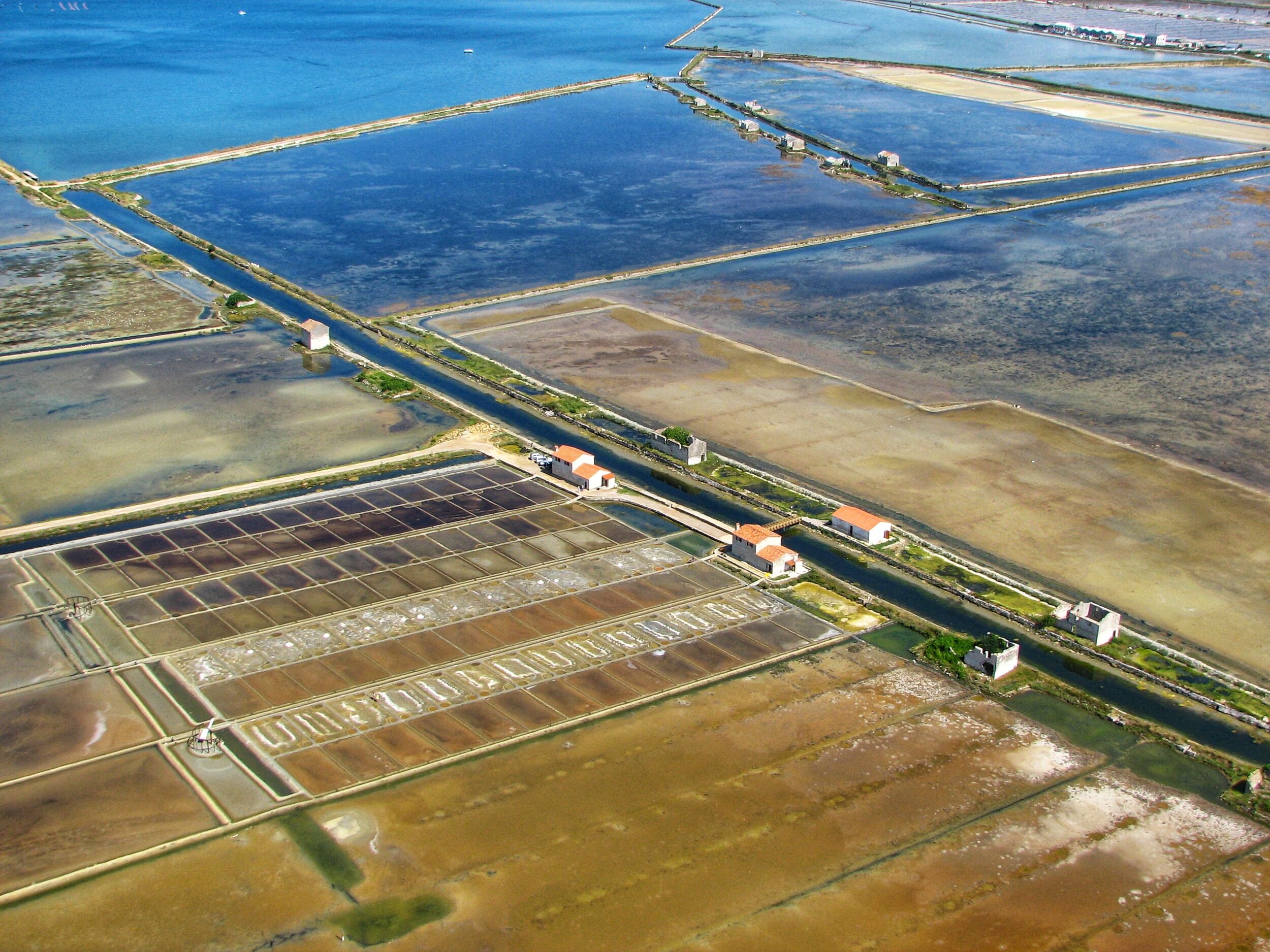 The exhibition illustrates the centuries-old practice of salting and its importance at the local level together with the foundation, development and activity of the Saltworks Museum. In this context, particular attention is also dedicated to the problems related to its current situation and to the critical issues that this jewel must face, circumstances that prevent a global and effective protection of the cultural heritage of the salt pans.

The exhibition arises from the consolidated relationships between museums within the Association of Mediterranean Maritime Museums (AMMM) and will remain open to visitors at MUSA until 7th November.

Thanks to the collaboration between MUSA and the Piran Museum of the Sea, the cultural exchange was born, which also includes an exchange of exhibitions on the relative salt marshes. Last autumn-winter MUSA exhibited photographic panels at the Sergej Mašera Museum in Piran with images and information on the Cervesi salt mines, the traditions linked to salt, production, the role of women and the family, the birth and development of the museum, educational activities, the old baths and the major traditional events of the city such as Marriage of the Sea and Cervia Sapore di Sale.

And it is on the occasion of "Sapore di Sale" that MUSA hosts the exhibition dedicated to the 30th year of life of the Piran salt museum. It is the "Sergej Mašera" Sea Museum in Piran that curates this exhibition that celebrates the thirtieth anniversary of the birth of the Saltpans Museum. Set up in 1991 in a salary of the Sečovlje salt pans, in the Fontanigge area, the Piran Museum in 2001 was declared a Cultural Monument of National Importance. The exhibition, which includes related images and texts, is curated by dr Flavio Bonin and the museum curator Veronika Bjelica of the Sea Museum with the collaboration of Matjaž Kljun, curator at the Piran territorial unit of the Institute for the protection of cultural heritage of Slovenia.

There are different similarities between the Piranese salt pans and the Cervesi salt pans including the type of production that uses an artisanal system very similar to the traditional one of multiple collection in Cervia as well as for the tools used in the collection. The Piran salt pans were also the subject of an intervention at the conference of the cities of salt on 4 September at the salt warehouse.